As the cost of tuition steadily rises every year and the amount of college acceptances dwindles in the same pattern – Is getting your bachelors degree really worth it?

Most would be quick to answer that a degree is the foundation for the rest of a successful life. Well, as we enter 2008 the need for a college education in the real world is becoming more and more obsolete. More than ever it is possible for an applicant with just a high school diploma to land a well paying and stable job. For example, air traffic controllers, police officers, and many managerial positions. 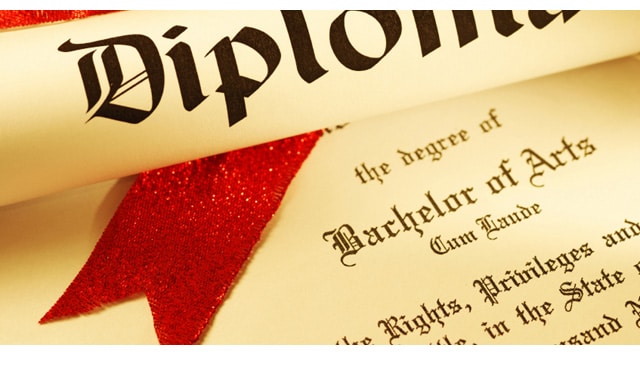 So, with a little money to spend, what is the better investment a BMW or a Bachelor’s degree? Sounds crazy, I know, but hear me out.

A college degree costs between $40,000 and $200,000 depending on which type of school a student attends (which by the way could easily buy the best BMW model). So, say a student has a passion for social work. This student spends $100,000 and four years to get a reputable Bachelor’s degree in social work. However, after graduation, their first year’s salary is only $25,000 and after five years the salary is only $40,000 per year. At this rate, after factoring in interest for student loans, it would take this student approximately fifteen years to pay off all of their student loans. This would leave the student with very little actual income. Even after the student’s loans are paid off and this particular student is raking in the $40,000 -It is still not a very impressive return on the investment as a whole!

However, if the same student was to buy a BMW instead of going to college, the car could appreciate greatly if properly taken care of. Although an automobile is generally thought of a commodity that greatly depreciates, a luxury automobile that is properly restored can be a sound investment. A BMW could also make the owner money If a consumer spent $50,000 for a classic BMW once owned by a superstar, it is entirely possible that you could turn that $50,000 into $100,000 a few years later-Now, that is an impressive return on your investment! 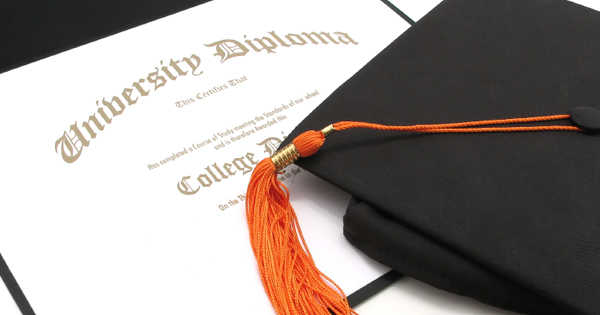 Now, I am not saying that everyone should dash their college plans and go buy a luxury car. I am simply highlighting the importance of exploring all your options before forking over large amounts of money. I personally believe that an education is significant. More importantly, a student’s choice of major is important in terms of investment. A business or technology orientated major will net higher salaries than any liberal arts concentration such as English or psychology. But if you don’t consider studying or if you think it’s not really for you, why not just invest your money in Kapitalanlage Immobilien instead of a luxury car. In this way, you can appreciate the value of your money.

College can be an important stepping-stone for anyone looking to improve their lives however; as our society advances, it is becoming less of a necessity to be successful. College can be a great path, but so can a BMW!