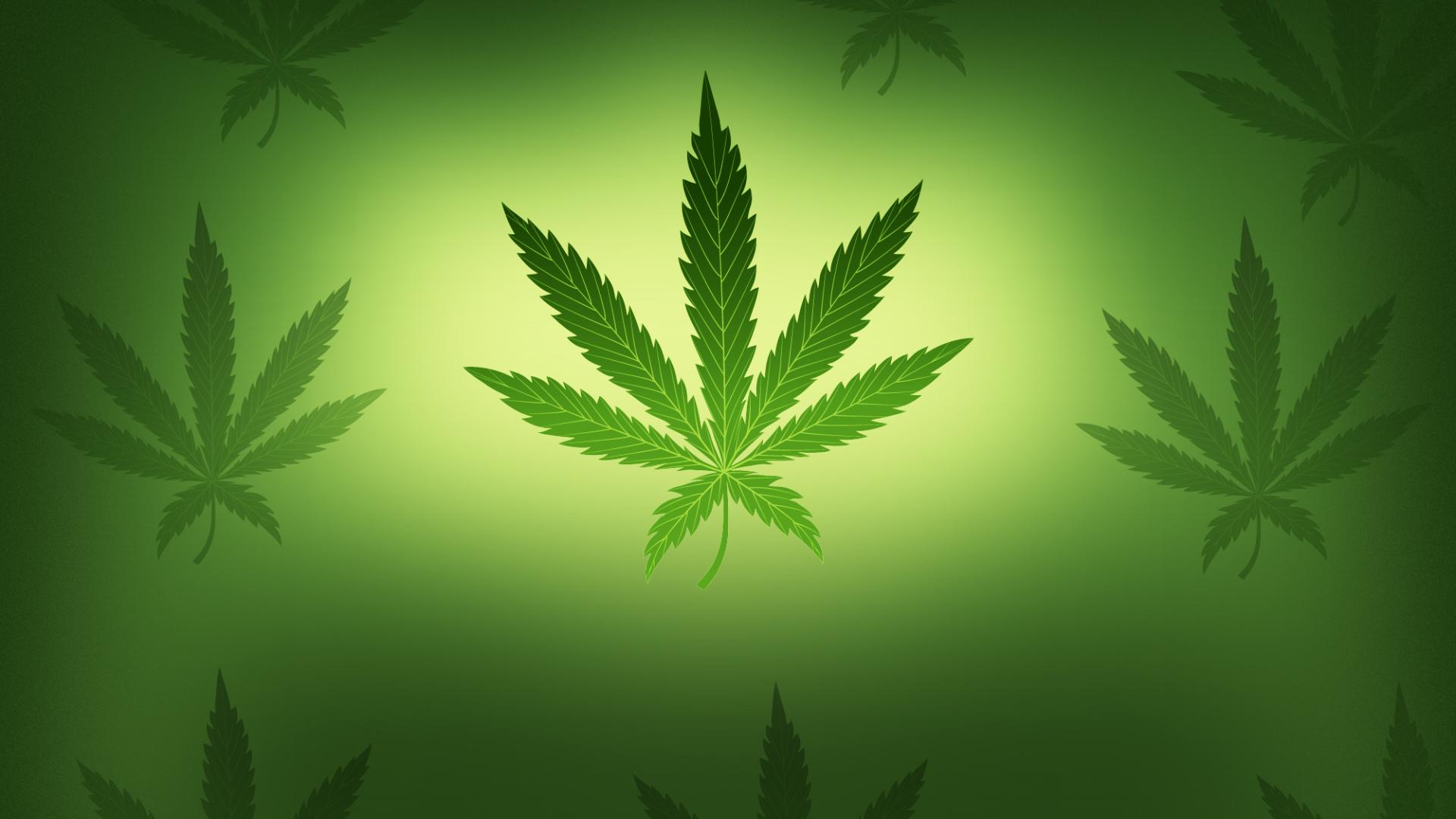 With the current US national debt exceeding $15 trillion and budget deficits that are increasing the debt total to the tune of over $1 trillion per year, does it make sense for the US Government to continue to spend money fighting against the use of a harmless drug, like marijuana? Would there be economic benefits to legalizing marijuana when anyone can easily buy weed online? There most certainly would be economic benefits. The benefits wouldn’t balance our budget or pay off our national debt, but they would make a considerable impact to the tune of tens of billions of dollars each year, which is a huge step in the right direction. 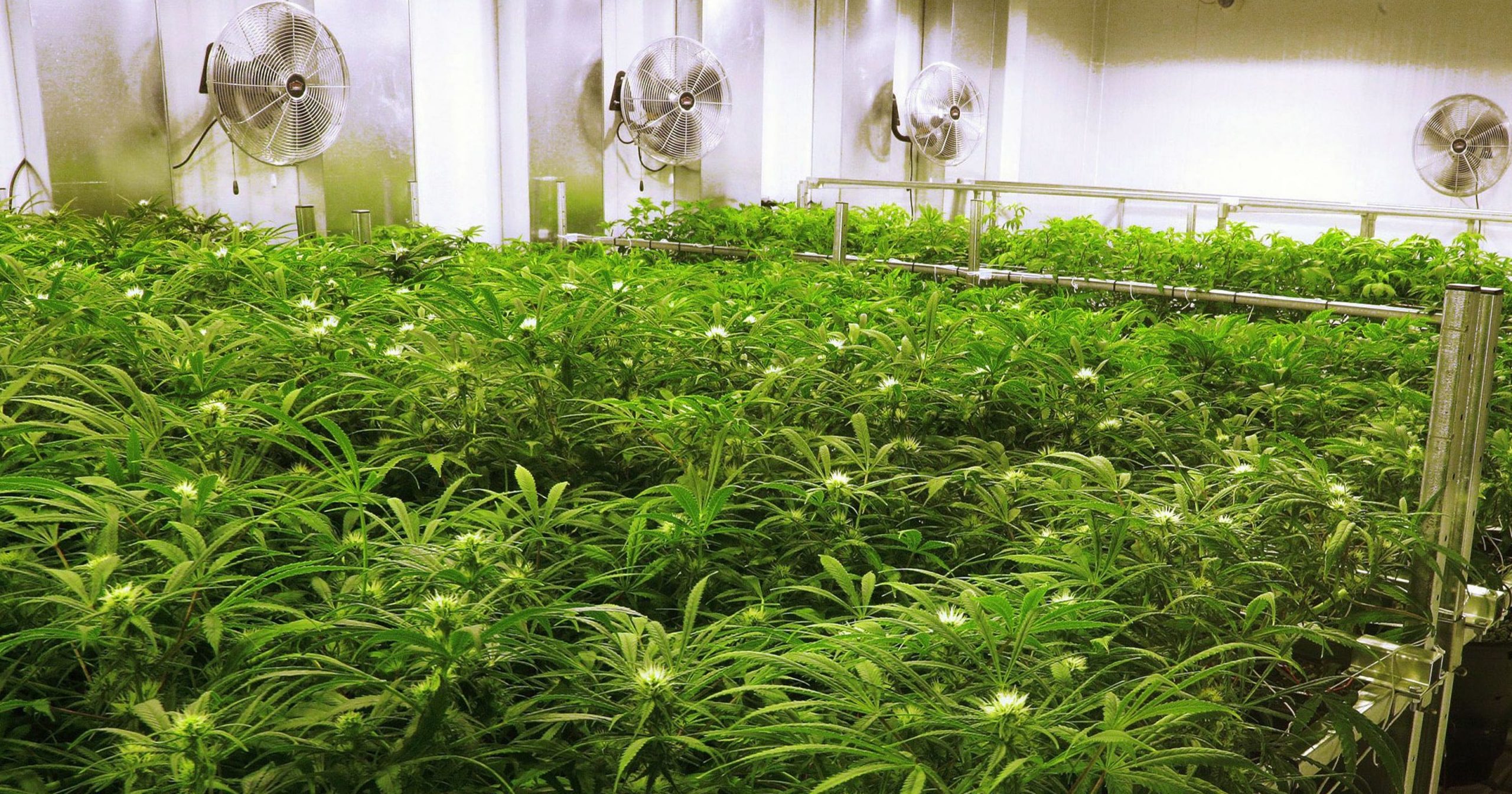 According to statistics from the Cato Institute, expenditures for the war on drugs in 2010 exceeded $41 billion dollars between federal, state, and local authorities. Of that amount, roughly $8.7 billion can be attributed directly to marijuana. So, legalizing marijuana would immediately save us $8.7 billion dollars a year enforcing existing laws. But, that’s just the beginning.

In 2009, over 850,000 people were arrested for marijuana violations, nearly 90% of those were just simple possession charges. In other words, these people aren’t drug dealers or members of organized crime. They’re harmless marijuana users. Each one of those arrests requires processing, prosecuting, and in many cases, incarceration. All of those items are costly drains of government resources.

More than 5,000 people are incarcerated each year on marijuana-related charges, most of which are non-violent offenders. According to the State of California, it costs more than $47,000 per year to incarcerate just 1 person. That’s nearly $250 million dollars a year to keep low-level, non-violent offenders in prison. Not to mention that our prison system is currently exceeding its capacity and violent, dangerous criminals are being released early to make room for new inmates. Is this a really good use of our resources? I’d much rather have a marijuana user living in my neighborhood than a convicted rapist.

Based upon current estimates of marijuana use, if it were legal and taxed at a similar rate to tobacco and alcohol, marijuana would generate $8.7 billion dollars in annual tax revenue. In addition to the direct taxation of marijuana, our economy could benefit from allowing domestic growers to produce and sell marijuana. It’s estimated that between $1.5 billion and $2 billion dollars worth of Mexican-grown marijuana is smuggled into the US each year. That money could be taken out of the hands of the Mexican drug cartels and given to American farmers. There is also a growing market for the wide range of products made from hemp in the US. These markets could easily exceed another $600 million dollars annually.

The total dollar improvement to our economy we could see by legalizing marijuana easily exceeds $20 billion dollars per year. When you include the other societal benefits, such as putting illegal, foreign producers and sellers of marijuana out of business and allowing regulation and control, it’s a win-win. Clearly, the legalization of marijuana is still a cause that most politicians don’t have the intestinal fortitude to champion. There is also a tremendous amount of misinformation in the general public regarding the dangers of marijuana use that make it a more difficult sell. However, if we could look at the subject objectively and make a rational decision about it, legalizing marijuana use could greatly help our economy.