According to Facebook’s family feud game, the number one answer to “name something a new wife worries her mother-in-law will complain about” is cooking. There is a reason it is the number one answer. Moms have a tendency to want to protect their children and you are put in the position of having to live up to your mother-in-law’s standards when it comes to her baby. This means dealing with her critiques of the curtains and displeasure of you not using enough pepper in the stew. You can definitely avoid some cooking criticism if you do not serve these foods to your mother in law, even if she is an open-minded foodie! And you should be avoiding foods that trigger your allergies as well. Do I have a food intolerance on allergy? If this bothers you, make sure that you do the food intolerance test. This is going to help you in making better food choices in the future. 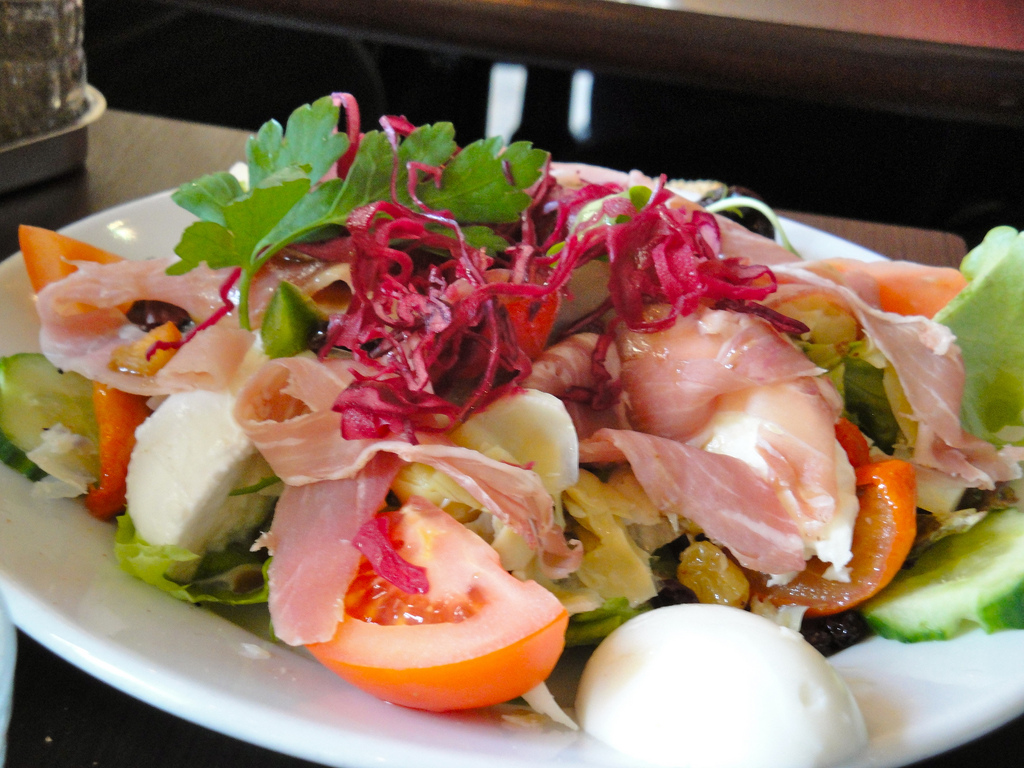 Shots of Horse Semen- Say what? That’s right, horse semen is the newest delicacy on the market in New Zealand and it will be showcased at the Wildfoods Festival on March 12th. This delicacy will come in a variety of flavors and be served in a shot glass with an energy drink chaser. I can guarantee that you will not want to serve this drink to your mother-in-law!

Deep-Fried Grubs and Raw Scorpions- If you thought your mother-in-law was looking at you with three heads when she noticed the pink fluffy throw pillow on your couch then you definitely don’t want these delicacies on your dinner menu. If you put them on it, you will gain an extra three heads making you the six-headed daughter in law. If however, you want to become ‘that woman who married my son’ you could always take your mother-in-law to the Wildfoods Festival where deep-fried grubs, raw scorpions and shots of horse semen will be served.

Casu Marzu Cheese- Cheese and crackers are a safe appetizer most of the time. However, your mother-in-law will not be pleased if you serve her casu marzu cheese from Sardinia. This cheese is a sheep’s milk cheese commonly referred to as ‘maggot cheese’ because you have to eat it while the larvae of cheese flies it is made from are still alive inside of it. When the larvae digest the cheese fats, fermentation occurs and the cheese becomes soft and liquidy. If the casu marzu is eaten after the maggots die the cheese becomes toxic. It has been banned for health reasons but it can be found on the black market in Sardinia and Italy. Not recommended if you want to try to have a healthy relationship with your mother-in-law.

Kopi Luwak- Coffee is always a nice way to end a meal but your mother-in-law is going to be upset if you serve her Kopi Luwak, one of the rarest, most expensive coffee in the world. This coffee comes from Indonesia and is made from the excrements of the cat-like creature called the Luwak. Since the Luwak cannot digest the coffee cherries which it eats, the beans come out whole. The Luwak actually performs the fermentation process through its stomach acids and enzymes during digestion. In the US Kopi Luwak coffee costs between $30 and $300 per pound. You might be on a safer path serving your mother-in-law Maxwell House or Folgers which will not gross her out and also save you a few dollars. 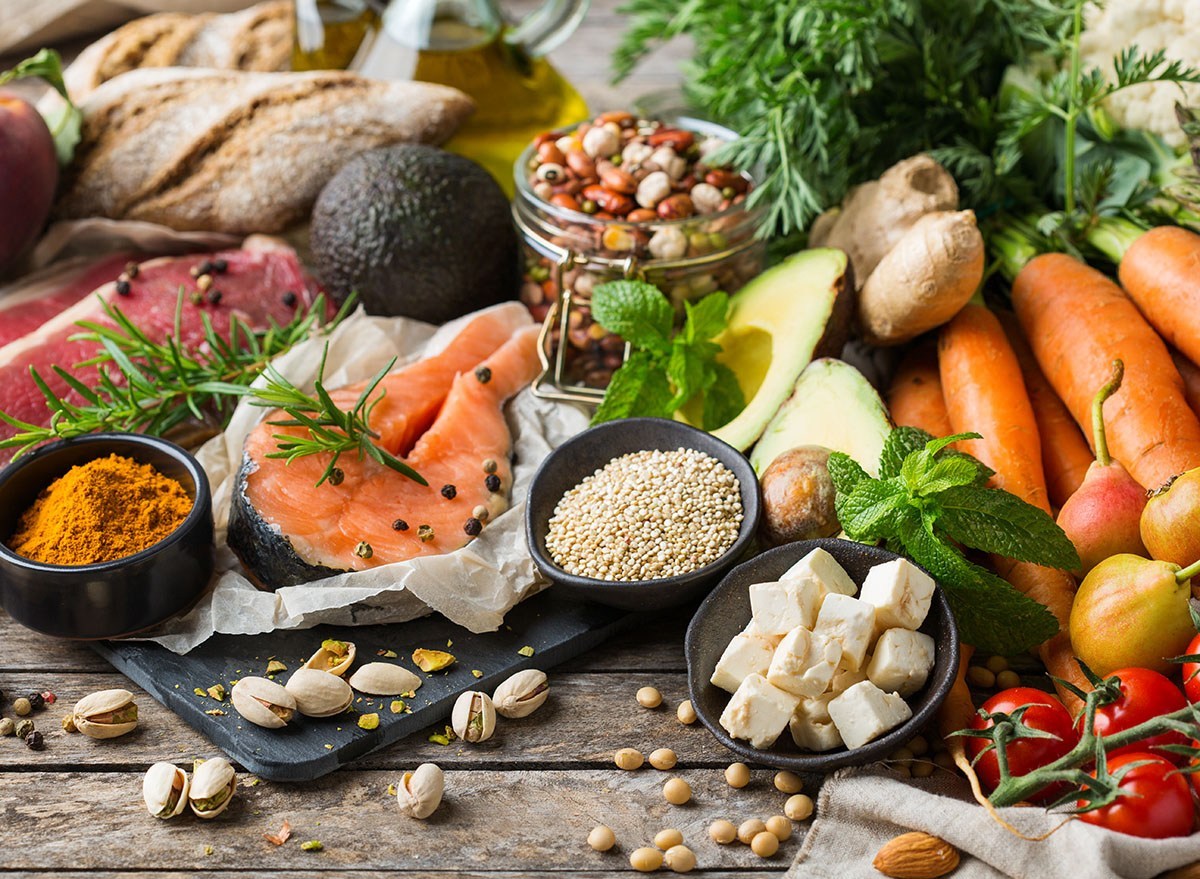