“Resistance (to assimilation) is futile” used to really mean something. Well, it does to Star Trek fans anyway, and it should to all Americans and immigrants as well.

Assimilation to a culture and language that together, offer more opportunity than anywhere in the world – in a country to which one chose to move – is just commonsense.

It does not require the abandonment of all that one has come from, but rather, the embracing of all that is here to be had, not the least of which is opportunity. Had immigrants to the US refused to assimilate in the beginning, the US would not be the great land of opportunity that it is. It would be a mess. And now, it is. Some employees resist from the immigration due to the inconvenience in working place. The canada immigration lawyer in toronto will educate the person about the procedure of visa and removes the resistance. 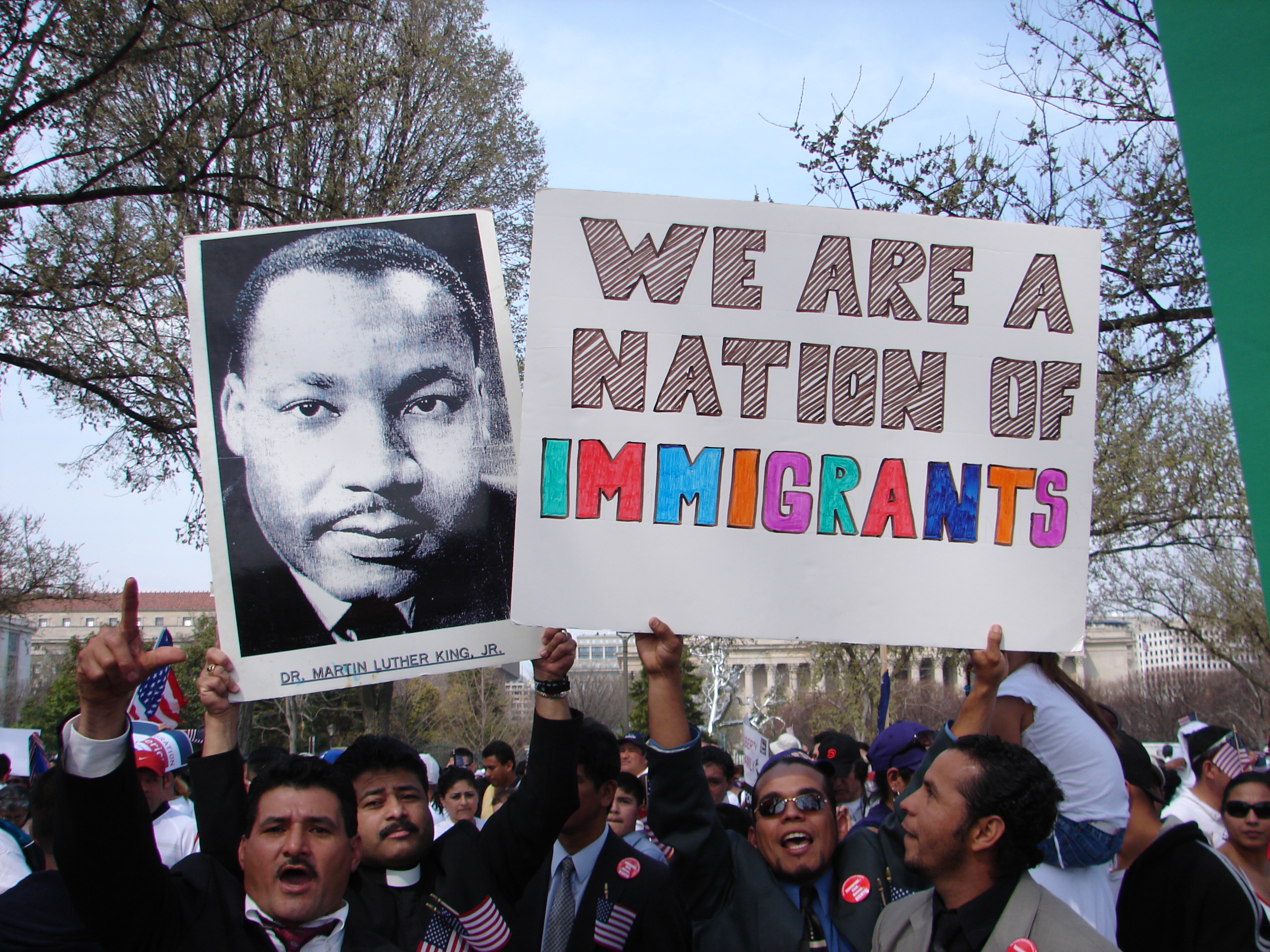 Evidence of this is seen clearly with what seems to be an overwhelming majority of Spanish speaking immigrants, who expect the US to accommodate their refusal to learn even basic English. Thus, they are not able to obtain gainful employment, contribute little if any to the tax base in the communities in which they reside, and are burdening our tax and healthcare systems out of existence. Towns are going bankrupt, hospitals are closing down, because we simply cannot afford to house, feed, provide healthcare for and educate the worlds’ poor, uneducated Spanish speaking population who refuse to assimilate..

Sadly, some corporate giants in this country have been quick to accommodate these immigrants. Wal Mart is abhorrently guilty, as are countless other companies now marketing heavily in Spanish, both in the stores and in the media. Further, in doing so, they are growing in their dependence upon the business of the non-English speaking, poor immigrant, driving out the business of other customers, and are thus, playing their shareholders money against potentially fatal practices.

Talk about “Wal Mart: The High Cost of Low Price.” Producer and director Robert Greenwald has his sequel!

Next, we will be shopping or hearing a list of options on the phone, not only in English and Spanish (often Spanish is the first option), but other languages as well. Will an hour of options in numerous languages finally push us to the breaking point? Will it bring us to the realization of just how foolish we’ve become with regard to immigration? Will we be picking the checkout line at Wal Mart based upon the language spoken by the cashier? Will the sign noting the cashiers’ language be in English, or in the language he or she speaks? Will they hang a separate monitor in Wal Mart for advertisements in each language? Can it be that we really have Spanish Wal Marts in the US, and American ones too? Indeed, we do. Lancaster, PA is a perfect example of this downward spiral trend. Can it be that dialing an operator from a pay-phone in some areas of FL, TX and CA results ONLY in a Spanish speaking customer service rep? Indeed it does.

I’m all for immigration. It’s what made this country what it is. I’m all for children who have the good fortune of being brought up bi-lingual, or even tri-lingual. But, too many immigrant parents are not learning English themselves and are thus, not encouraging English outside the home with their children, while intelligently and simultaneously preserving their mother language and culture inside the home. Worse, America isn’t encouraging them to learn English. We are effectively discouraging them by accommodating their Spanish language on such a grand level – the schools, public signs – every box of every item for sale in the stores. We don’t accommodate immigrant Europeans, Asians, Africans or those from any other culture in that manner who move here. Why then do we so readily accommodate the mostly Hispanic Spanish-speaking immigrants who come here knowing full-well that they won’t have to assimilate? We know why. Votes. 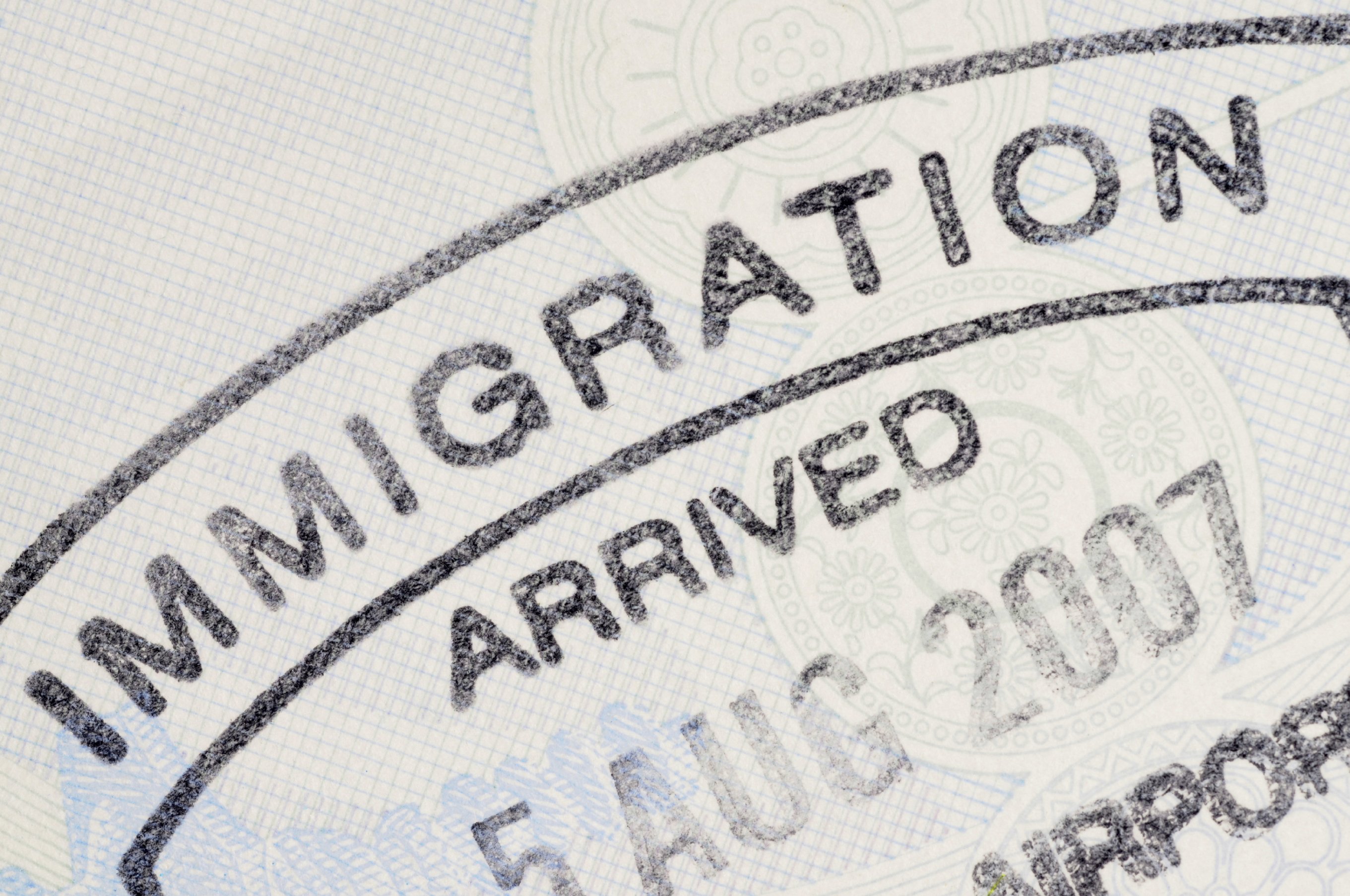 That said, without immigration, this country, one of the greatest on earth, would not exist. But, immigrants must come here legally and with plans to assimilate – adapt, accept and embrace everything they came here for. Our government, businesses, schools, etc., must refuse to accommodate anything less.

Assimilation is just commonsense. In doing so, immigrants will find more reward than they could ever have imagined. Refusing, they will watch with us, Americans – as our country falls into the level of life they so desperately chose to leave – and even more frightening, as we watch our society approaching a rapid boiling point with regard to the hatred that is on the rise between the clashing cultures of “American” and those who chose to come here, but refuse to be – American.