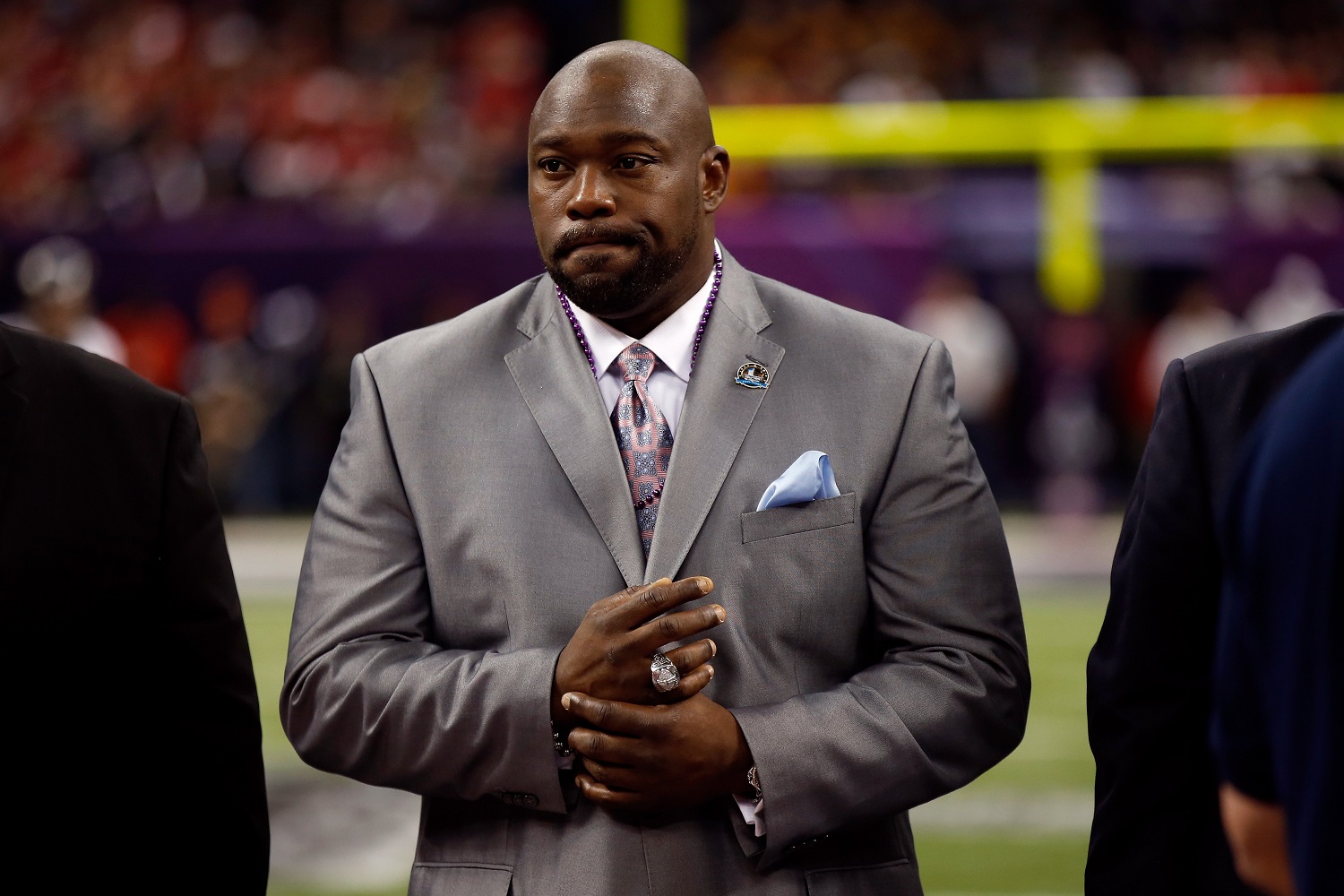 At a gathering the other night, one of my friends expressed shock that former NFL player, Warren Sapp, was filing for bankruptcy. (http://sports.yahoo.com/nfl/news?slug=ap-warrensapp-bankruptcy) We started to list the high paid athletes who filed: Dennis Rodman, Lenny Dykstra, Terrell Owens and Alan Iverson. (http://tinyurl.com/cx5p3h8)

When you look at Warren Sapp’s assets, they seem like a poor way to blow a lifetime’s worth of cash: (http://sports.yahoo.com/nfl/news?slug=ap-warrensapp-bankruptcy) a ridiculous amount of expensive shoes, a lion-skinned rug, (http://sports.yahoo.com/nfl/news?slug=ap-warrensapp-bankruptcy) a glamourous lifestyle and no savings.

I am not surprised that he blew all of that money in such a short period of time. He was living the image of a star: he succumbed to the bling bling culture. He was no different than any average person who blows through their tax refund in a weekend or adds extravagences when they get a raise And my guess is that he, like most of us, he did not how to live frugally. And if you ever found yourself in such situation, be sure to choose the best bankruptcy attorney in san diego to help you.

Yet, years ago, there was someone who did know how to live frugally and she wrote about it. Sarah Ban Breathnach, author the iconic Simple Abundance, wrote about authenticity, gratitude and was the spokesperson for the simple and frugal living movement. 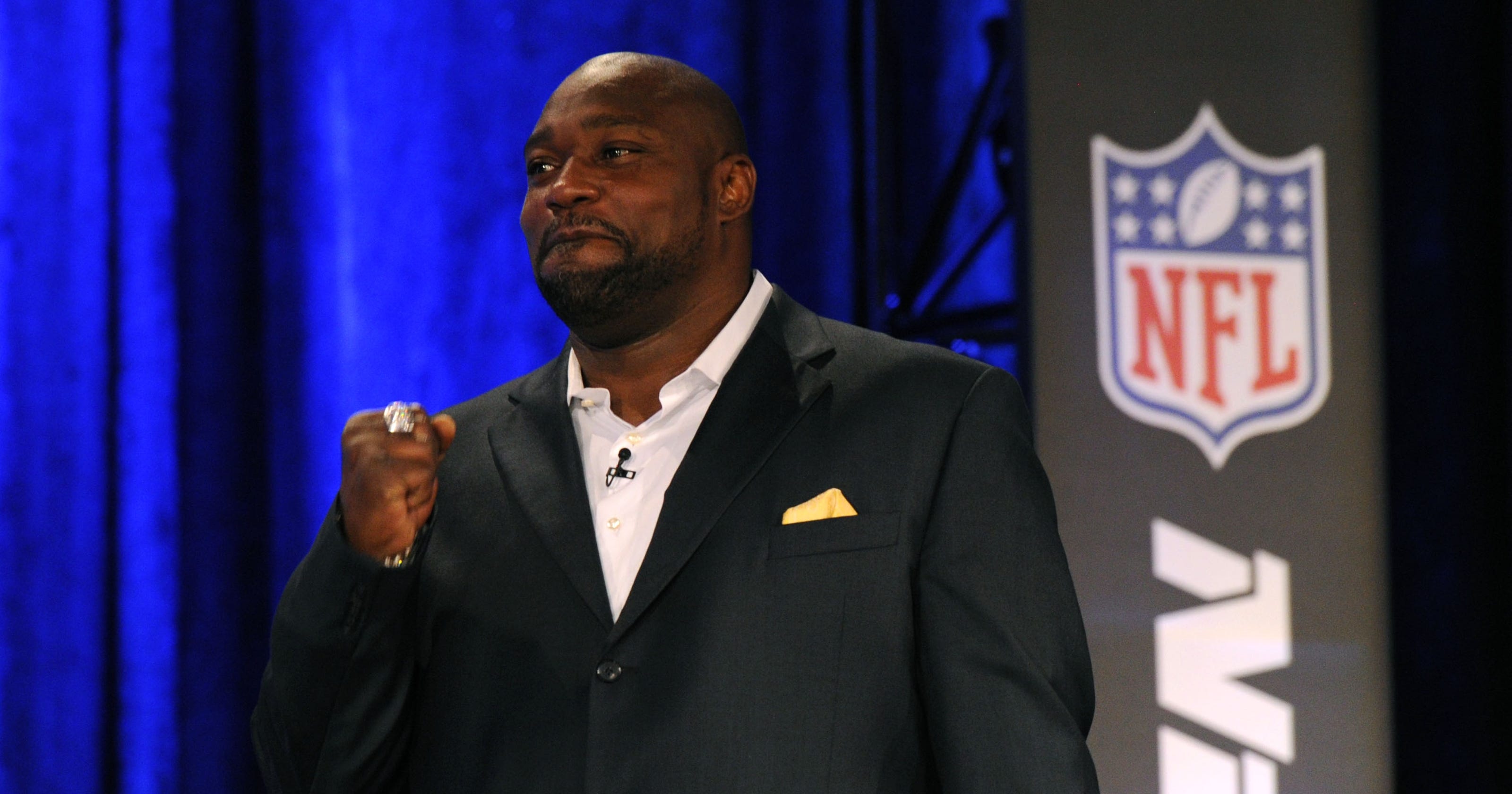 In Peace and Plenty, (http://www.amazon.com/Peace-Plenty-Finding-Financial-Serenity/dp/0446561746) Ban Breathnach chronicles the stages of her success and her own financial ruin. She wrote of the beginning of her great success and appearing on Oprah.

(http://www.usatoday.com/life/books/reviews/2011-01-27-breathnach_ST_N.htm) Her success included huge royalty checks, with lots of commas, hiring a team of personal assistants, owning a little used, cushy, apartment in New York City and her prized possession: Sir Issac Newton’s Chapel in England.(http://www.huffingtonpost.com/jesse-kornbluth/sarah-ban-breathnachs_b_823337.html) On a weekly basis, she got the call that she was on the New York Time’s Best Seller List, pop the cork of an expensive bottle of champagne and began the festivities. She divorced her first husband and remarried and relocated to England. Soon, she stopped gracing the top of the best seller list and just a few years later, her new marriage was in ruins and her finances completely shattered.

The irony of it all? Although her book, Simple Abundance was all about living life simply, she confessed that she was too busy to practice the very things she preached. I felt duped. I worshipped Sarah and her philosophical teachings. Yet, in the end, despite the fact that she knew better, she still overspent on the bling bling. What disheartened me was how she still lamented what she lost. 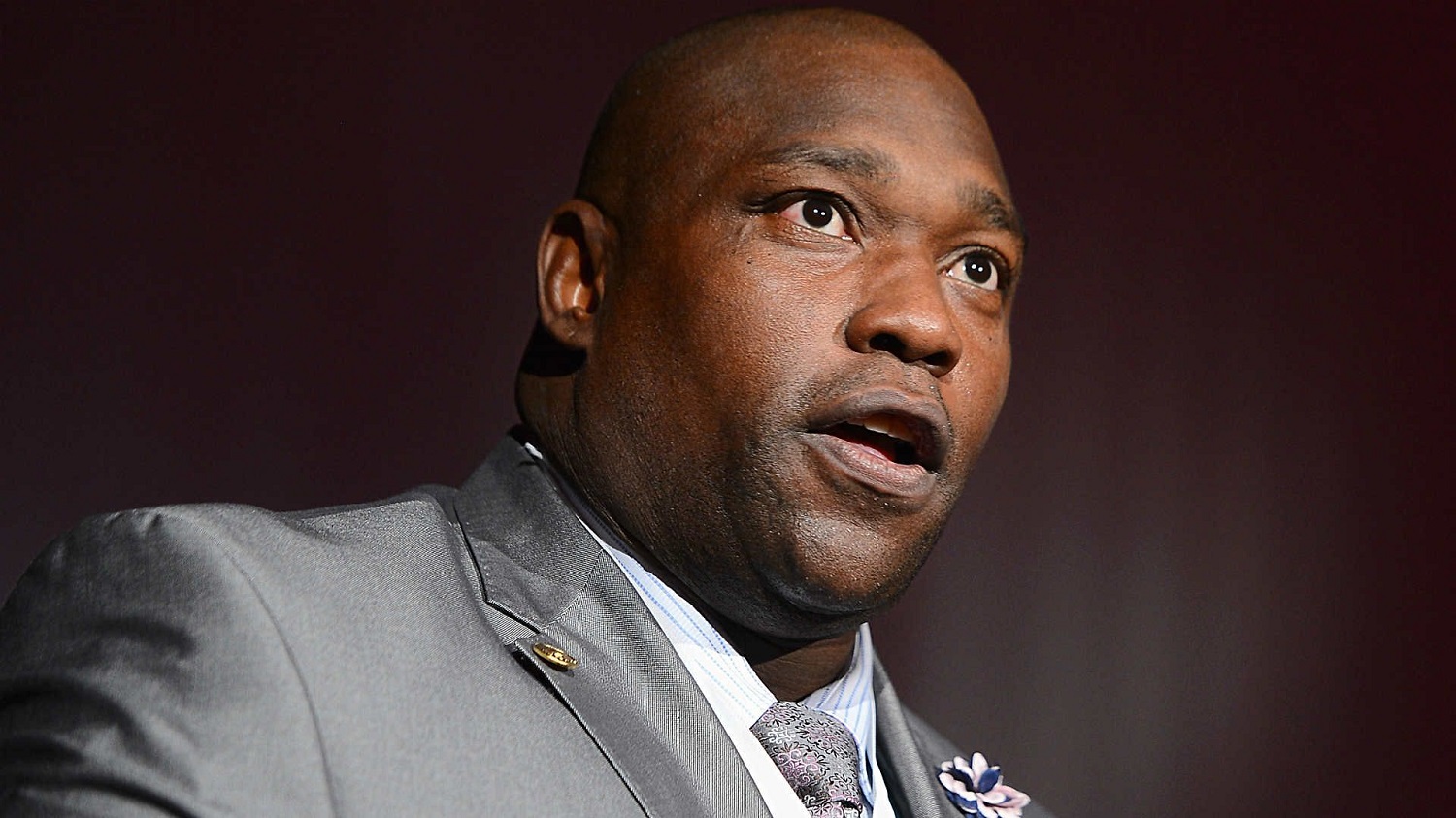 What I did get out of this book was then Sarah became successful, she suddenly felt she needed to be a different person. She felt he needed to pay for lunch out, help out friends in need, but she never thought before she spent. Like Warren Sapp, she had a closetful of the same styled shoes.

I am pretty sure Warren Sapp’s story was not that different. I am sure he became a success and felt he needed to look the part of a sports star. He spent without thinking. And instead of shaking our heads, we should all realize that without constant discipline, financial ruin could happen to any of us as well.