There is a misconception where many dog owners fail to understand the need to establish themselves as the Alpha Dog. Let me ask you this….

Would you let your four year old rule the house by deciding her own bedtime, mealtime and everything else? Hopefully not! The same goes with dogs. If you work with wolf’s instinct, your position as alpha will not be threatened.

First, never apologize to your dog. Never! You may feel really bad that you stepped on his paw in the hallway while you were taking laundry to everyone’s bedrooms, but what was he doing lying in the hall in the first place? If you asserted yourself as alpha, your dog will be much less prone being in your way, if you let him run rampant. A dog who knows his place in the pack structure, stays out from under the alpha dog’s feet. You maybe thinking that your dog has no clue of what “I’m so sorry” mean. And you’re right! What he knows is that you’re kneeling beside him, patting him, and speaking in an apologetic tone. You basically apologizing for interrupting his relaxation time. Not a good position for an alpha.

Once you understand how to work with your dog pack instinct, it will become common sense and logical all the ways work in a daily life.

If he is on the couch right where you want to sit, don’t work around him! Make him get down immediately.

If you notice your dog having alpha issue and he is allowed on the furniture and sleep in your bed. Stop immediately. He is trying to take over the pack by taking the best sleeping spot.

Get him a comfy cozy dog bed, then just put it outside your bedroom door, set up a baby gate and let him sleep there.

He’s been regulated to the alpha system of the pack, and it will send a clear message in his own language about who is the boss. This still allows him to see you, but he doesn’t have access to the bed. It will be rough few nights, but you are not a horrible person for making him sleeping in his own bed. After a month or two, you should be able to bring his bed into your room and have him sleep beside you.

If he jumps up on the bed again at night, make him get down, show him the dog bed and make he sleep there.

If he still doesn’t get that message, it’s back outside the bedroom for him.

Your hands are his biggest reward. 90% of his motivation in behaving and performing as you ask, is that you’ll pat him, spend time with him and hug him. He wants you to touch him. Think about it from his angle, you are playing the role of a parent and protect him. When you were a kid you wanted your parent to lavish you with attention, didn’t you? That was the ultimate reward to get 15 minutes of undivided time from mom or dad. The same goes for your dog. He is like your child. This is definitely an instinct that you can use, even after mindlessly.

Whether you know it or not, be it half-consciously or half-unconsciously, patting sessions while watching TV, you know your dog relishes them. He feels like the king of the world simply because you are patting him. Add to that feeling, and croon “good boy” to him. This then can later factoring the discipline or asserting your pack status. Because withholding pack setting interaction with him is one of the worst punishments he could ever imagine 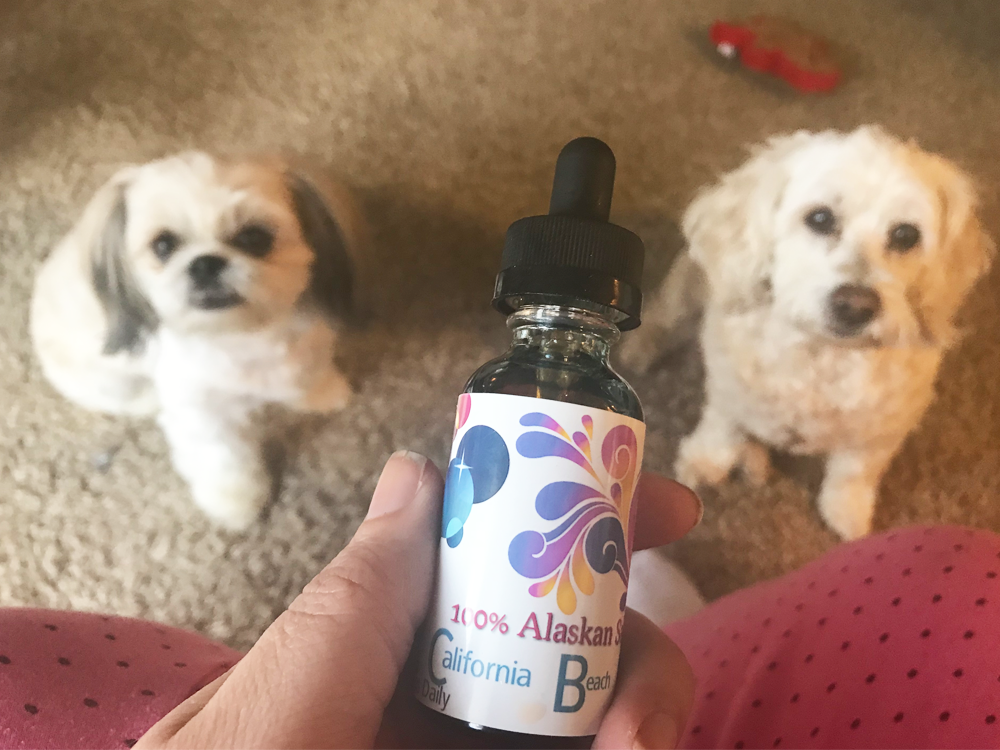 When you are unhappy with something he has done, ignore him for a few minutes. Pretend he is not around at all. If you make this as a habit during your general interaction, you will find a lot less need for strict training or obedience work, since you already set the foundation.

If he starts to standing up to you in any situation, break out with that “Grrr” growl you learnt earlier, speak his language.

It is important to keep your dog in high spirits because his constant growling is assign of not just his temperamental nature but also his constant frustration about not being able to do whatever he wants apart from health problems like joint pain for which dog CBD oil is an excellent remedy that can be tried out at regular intervals to keep his nature under control and keep his mind calm.

This also gets much easier when you are consistently praising him for showing signs of submission. For instance, if you start doing the nose rubbing and lying down dominance exercises we talk about it before, and if he rolls over to show you his belly, he is getting it. Praise him in a soft voice, and tell him what a good boy he is. But don’t let him up until the exercise is over.