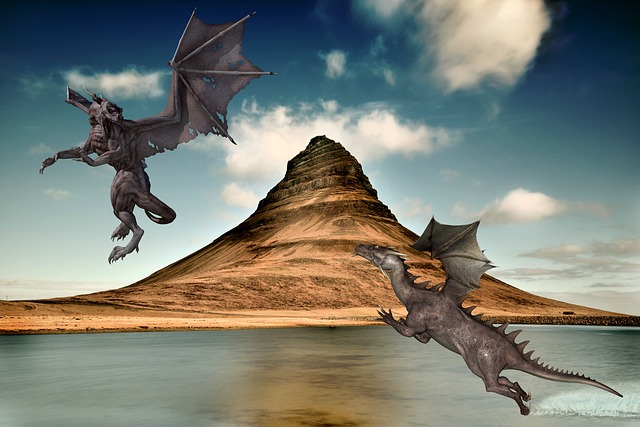 To begin with, the game’s mythos is Buddhist, which is almost unheard of in video games. For those of us who are familiar with the teaching of Buddhism, it is a bit simplistic, but to those who know nothing about the religion, it could serve as a kind of Tibetan Book of The Dead For Dummies. Moreover, you can read more details and learn more about the storyline on xe88 slot. Not only you get to know about Cursed mountain, you can choose from a wide variety of games to choose from.

In the game, you play a mountain climber whose brother has disappeared after heading up a mountain in Tibet known as the Chomo Lonzo(which is a real mountain). You head off to this Himalayan mountain to in an attempt to rescue him.

Along the way you will run into ghosts(a whole LOT of ghosts) and other dangers such as freezing temperatures, the potential of falling to your death, and a lack of oxygen. The ghosts, though, are your main nemesis. They are dispatched by using a magic pickaxe, which fires a kind of spirit energy at the ghosts, and by various hand gestures that you must perform using the Wii remote.

These gestures are easily the oddest design choice of the game. After shooting a ghost a couple of times, a symbol will appear on its body that can be clicked on. When clicked on, a series of gestures must be performed. These are moving the Wii remote and/or the nun chuck in a downward diagonal slashing motion, or using those two peripherals in a sort of “pushing forward” motion. While the slashing motions are recognized well by the game, the vertical gestures require A LOT of trial and error. 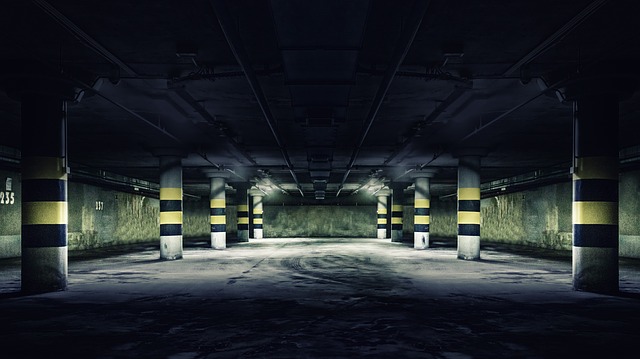 Also, on the less-than-helpful list, is the lighting in the game. Much of the game takes place in dark buildings and the outdoors at night. While this adds to the spooky feel that the game possesses, it makes it VERY difficult to see. Even with all the lights in my house turned off, I could barely make out much of what I was looking I at. I had to sort of “feel” my way through certain areas.

If you are willing to put up with those annoyances, you will find Cursed Mountain to be a pretty cool game. The graphics, while at times too dark, are quite stunning. The cities and mountain views afforded are spectacular in some places and seriously creepy in others.

The voice acting is a bit weak, but acceptable. The writing of the books that you will find along your journey(which explain much of the plot) are well-written and help you piece together what has gone on prior to your arrival, in a similar manner to the journals and notes you find in the Resident Evil games.

The location of the save points is decent and completely automatic(no searching for typewrites as in Resident Evil). Healing is accomplished either by defeating ghosts(which brings back a little health) or by use of incense sticks at altars(which restores a lot of health).

Control and graphics concerns aside, what fans of this genre want to know most of all is, is the game scary? Compared to the Resident Evil franchise, not really. It does, though, have a creepy feel that is probably best called “haunting”. I think what keeps this game from being truly scary is that each time you encounter an enemy, there is a very brief cut-scene alerting you to its presence. 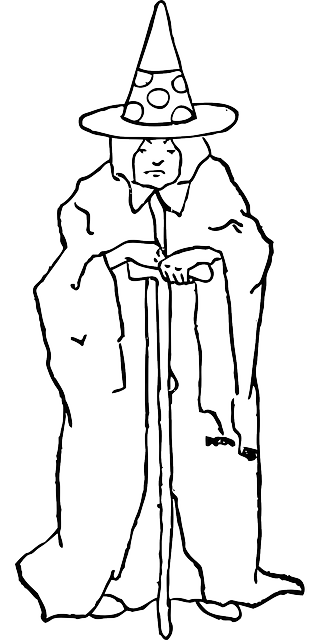 Now that you have an idea what the game is like, is Cursed Mountain for you? If you like games with spot-on controls, brisk pacing, and a non-linear story, the answer is a big, fat no. However, if you can put up with some control issues and poor lighting, and if you enjoy a unique story and an exotic locale, the answer is definitely yes.

I found this game for $20 new, and it will take about 20 hours to complete. As far as video games in this genre go, that’s a pretty reasonable value.