Shiira is a Japanese word meaning dolphin fish. It is also the name of an exciting web browser, available for Mac users running OS X 10.2 – 10.4 (although users running anything less than 10.4 will lose out on certain features). Shiira is written in Cocoa (enabling it to take advantage of tight system integration with dictionaries and services), and the same html rendering engine (Web Kit) used by Safari. 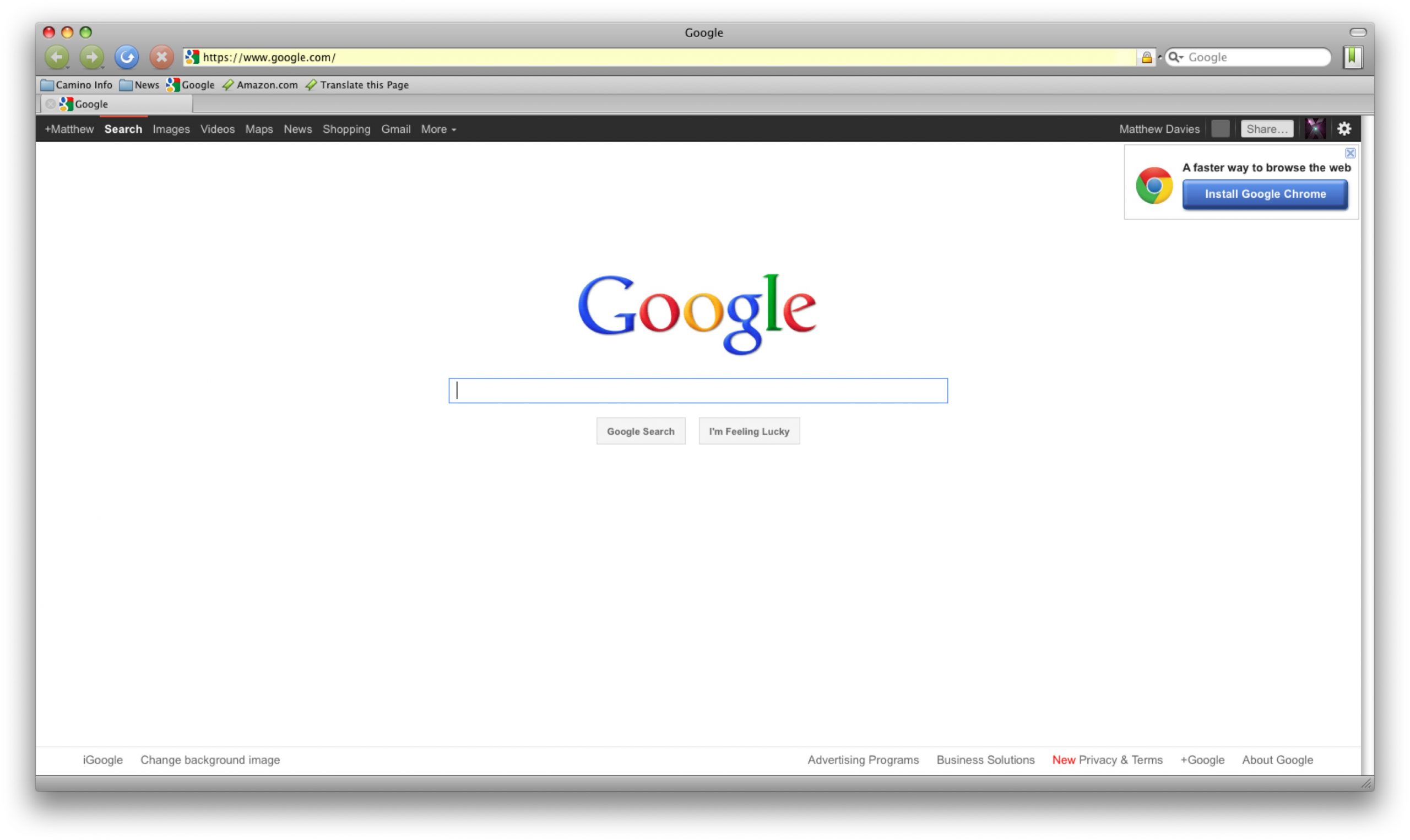 Version 2.0 of Shiira was released in April (although older versions are still available for users running OSX 10.3 and belowbest website builders), and the changes and features are certainly exciting.

One of the most visual changes is an entire overhaul of Shiira’s theme. New icons, new tabs, a new way of looking at currently opened web pages. Shiira took a big leap forward with this release, in my view.

Another new feature is a nice RSS reader. Simply enter a page that includes a feed (either RSS or Atom) into your bookmarks, and Shiira will check that page (at an interval you set), for new entries. This feature is always present in the best website builders. So if you have quite a few blogs that you check daily, you no longer need a separate program to view them in, or (as is possible with Firefox) a separate extension. Shiira can do it for you. Simply add the RSS button to your toolbar, and then when you want to read your blogs, click it. An attractive pop-up window will appear, with a list of all your feeds, along with how many new items are available. Double clicking on a feed name changes the main Shiira window to a look very similar to an email program. The names of all the new items are in a list at the top, and selecting an item shows the preview available. You can also – a la Safari – choose to view your feeds in a flat window, so you can simply scroll through the list of available articles from a particular site. This feature is still a bit unrefined, in my view. It would be nice if you could select only certain websites to be in your RSS feed list, but if – for instance – you have ESPN.com bookmarked, Shiira will include that, since there are feeds present on that site. Hopefully this will change at some point, but even so, the implementation is attractive, fast and easy to use, even at this early stage of development.

Another nice touch Shiira has added with version 2.0 is the idea of the Page Dock. This feature is the equivalent to the idea of tabbed browsing. When opening a new window, Shiira simply adds a tiny icon to a horizontal scrolling area at the bottom of the window, with tiny thumbnail representations of each opened page. To navigate to one of those pages, simply click it, and the browser shows that page. It’s unfortunate that the Page Dock feature takes up so much space (the vertical implementation found for a couple years in OmniWeb browser uses much less space), but the idea is nice and – again – is attractive and fast.

Finally, Shiira has – as previously – maintained its integration with Safari and Firefox. If you have been using either of those browsers, Shiira is able to read and import your bookmarks. Clicking on the “Shelf” icon brings up a nice display that shows both your Safari and Firefox bookmarks (including toolbar links), along with any links you’ve added to Shiira. You also have the option of excluding either (or both) of those browser, or using the toolbar links from either browser in place of your Shiira links. This is a nice feature for people who use multiple browsers, and don’t want to deal with keeping multiple sets of bookmarks. 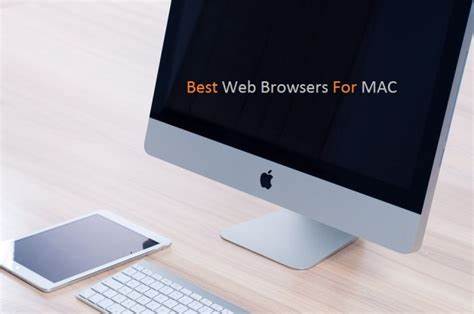 Finally, Shiira gives you control over what search engine is used in the toolbar search box, similar to Firefox. Unlike Google, which only uses the Google search engine, Shiira can be set to use Google, Yahoo, Dictionary.com, or any of a number of engines. You can also create your own, and have any of them set to be the default search engine.

Although version 2.0 is fairly recent (and judging by the developer’s blog there have been a few issues noted already), development continues at a rapid pace, and seems to be quite progressive. New features are regularly tried out that – even if not too successful – show me that Shiira has a bright future. If not for my current excitement over the recently released beta of Safari 3, I would say that Shiia is – for me – the most exciting web browser on the Mac platform, and one that I plan to watch carefully.